Cyprus is a 3rd biggest Island in Mediterranean Sea which is located south or Turkey and Greece and in west side of Lebanon. Cyprus divided into 2 parts regarding some political issues, which the world hopes it would be solved soon.
The North part of Cyprus Island has got around 400,000 populations. The first language is Cypriot Turkish which is really similar to Turkish language but with different accent. The second language of Cyprus which most of the people they can speak is English because Cyprus was a colony of Great Britain.

Italy is located in south-central Europe and is also considered part of Western Europe. A unitary parliamentary republic with Rome as its capital and largest city, the country covers a total area of 301,340 km2 (116,350 sq mi) and shares land borders with France, Switzerland, Austria, Slovenia, and the enclaved microstates of Vatican City and San Marino. Italy has a territorial enclave in Switzerland (Campione) and a maritime exclave in Tunisian waters (Lampedusa). With around 60 million inhabitants, Italy is the third-most populous member state of the European Union. 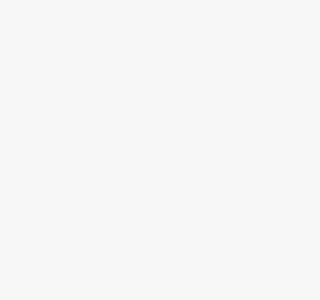 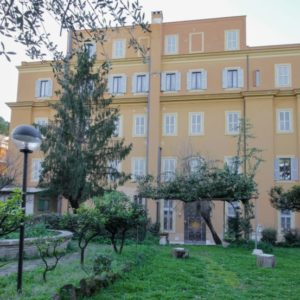 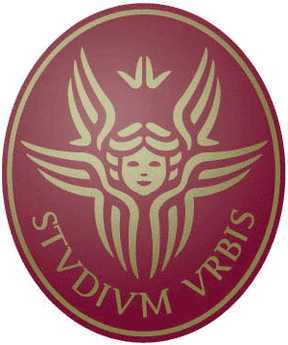 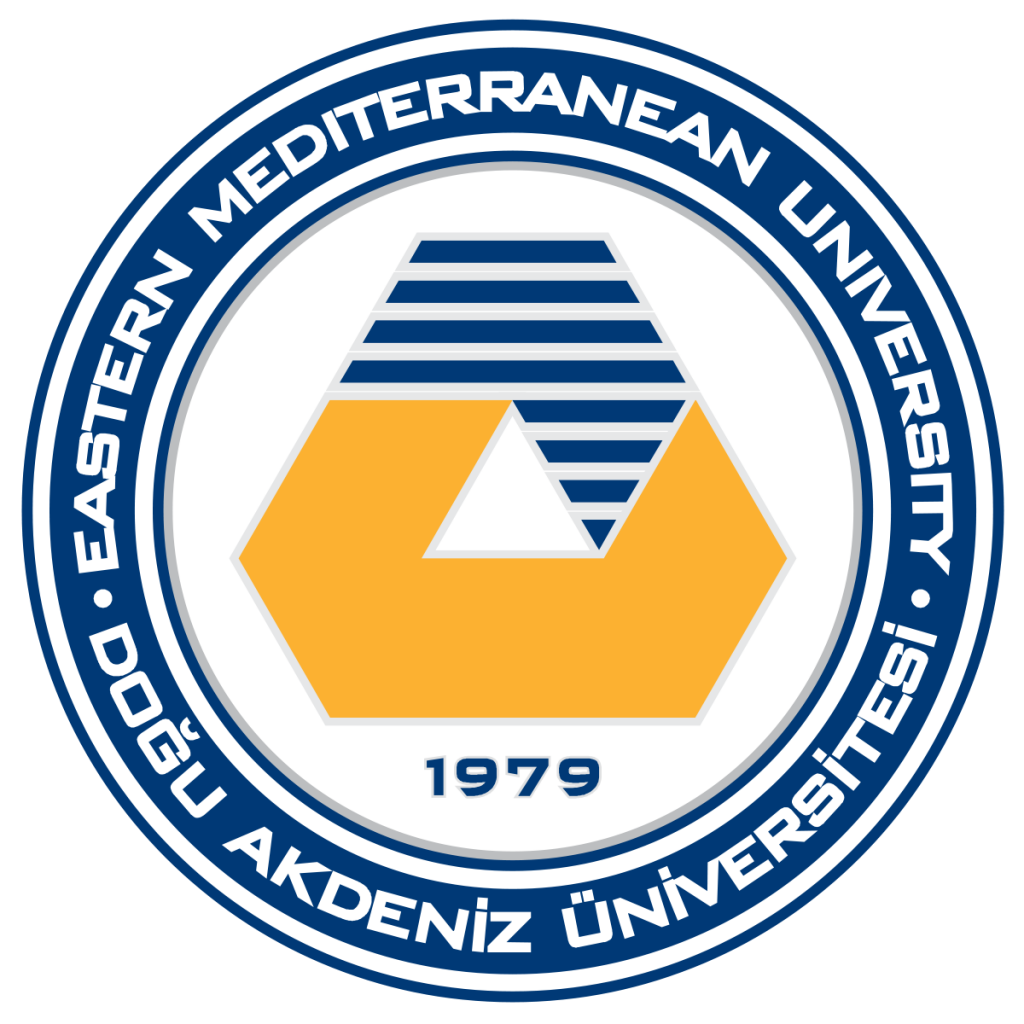